The might of a fashion designer could once be judged by the number of times Alexa Chung has sat front-row at his show or how long it took for Cara Delevingne’s dog to grace it with its presence. But in 2016, the only way to gauge a brand’s true gravitas is by counting the number of South Korean pop stars in its corner.

It is for this reason that when Delevingne et chien arrived at the Chanel show in Paris last week, a man who would later be identified as G-Dragon — a K Pop megastar — was the one to steal the limelight.

Clad in a fur deerstalker, double-breasted blazer and Breton top, Mr Dragon was certainly impossible to miss. But he was met with whispers of “who is that guy?” from confused Brits who watched as he swaggered idly along the front row amid a flurry of flashbulbs. 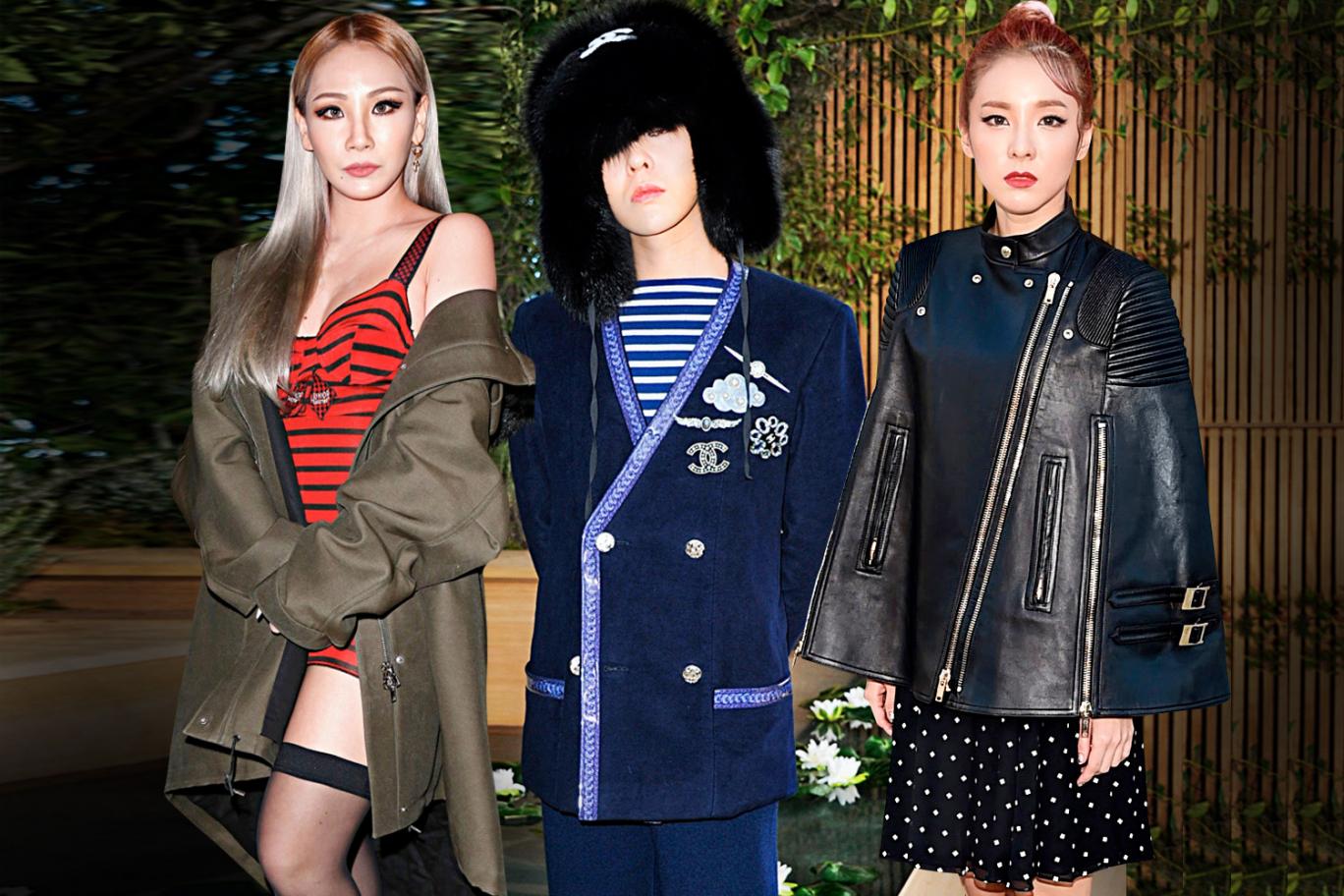 Born in Seoul in 1988, G-Dragon, AKA Kwon Ji-yong, is a South Korean singing sensation. A key member of boy band Big Bang — a sort of Korean One Direction — he is Seoul’s answer to Harry Styles.

But he’s not the only South Korean to have grabbed the attention of the style brigade. Wise to the power of social media — G-Dragon has 7.7 million Instagram followers — a host of labels and brands are waking up to the global pulling power of K Pop.

Sooyoung of Girls’ Generation — an eight-strong girl band founded by South Korean pop factory S.M. Entertainment — was among those seen in the spring/summer shows in New York last autumn.

She was joined by her boyfriend Minho — a singer with the group Shinee — and Busan-born Dara, who attended the Givenchy show alongside Kanye West. Sulli, a singer and actress, also appeared alongside New York’s Park Avenue princesses at Tory Burch’s latest presentation.

While some cynics might consider this K Pop/fashion love-in as nothing more than a marketing collaboration, it is difficult to dismiss the influence of South Korea on the luxury fashion world right now. Along with its home-grown roster of designers who are commanding increasing attention on the global stage, the country plays host to artists who take their fashion seriously.

As proof of this, rapper CL, a Seoul-born, Paris-raised star with 3.6 million followers, was the only celebrity invited to a dinner celebrating French label Vetements last week.

Next month she will join her contemporaries on the front-row at their country’s own increasingly popular fashion week.

Truly, the only way is Seoul.